My name is Marianna Rivera…. I am a dedicated Crossfitter, a Type 1 Diabetic, a skeptic and a lover of wholesome food. Simply put, my life revolves around utilizing diet to control my Type 1 Diabetes, College, and striving to achieve my dreams as a Crossfit Athlete. I was diagnosed with Type 1 Diabetes on January 9, 2012 when I was 13 years old and although it was a tragic diagnosis, I will be forever grateful that it happened to me. Not only has it made me a more diligent and driven individual, it is also what brought me to Crossfit which has now become one of my biggest passions in life.

Before my diagnosis, I 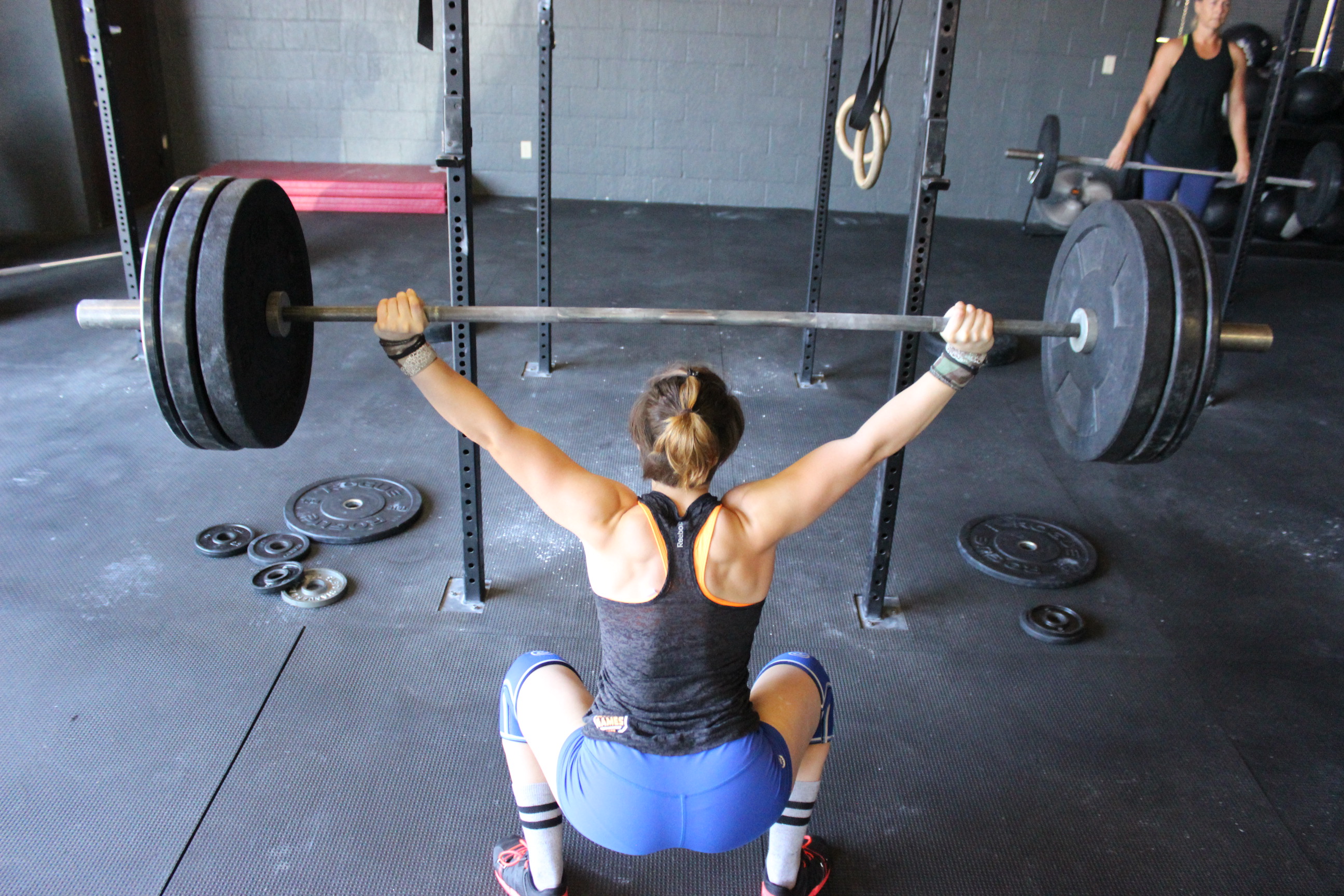 was your average kid with an above average desire for competition, sports, and anything that had to do with racing. However, around Christmas of 2011 I started to get sick and no longer had the energy to do the things I loved. I lost a dangerous amount of weight, was battling infections constantly, drinking water uncontrollably, and losing more and more of the spirit I was known for having. I went to the doctors and they noticed sugar in my urine; they pricked my finger and the meter read 540….a number I will never forget. The months following diagnosis were hard as we attempted to navigate the road less traveled towards a lifestyle that would enable me to consume less synthetic insulin and lead a more normal but significantly healthier life. After many hours of researching, weeks of troubleshooting, and months of coming to terms with my new reality; we adopted the paleo lifestyle. I eliminated the foods that elevated my blood sugar one a time, first sugar, then diary, next was wheat, then was grain, and finally peanut butter because I really didn’t want to give that one up! After 8 short months, I was strict Paleo and no longer required insulin to maintain a normal range of blood sugar levels. Furthermore, I did not need to take insulin for two and a half years but have since increased my insulin intake to 15 units a day which allows me to enjoy the paleo lifestyle a little more. During this transition, I was no longer in competitive sports and focused all my attention on taking care of my body and healing it to the best of my ability. However, I felt like something was missing….I was craving more from life and I found that “more” in the form of exercise.

At the age of 14, I started going to a commercial gym with my dad to lift weights, do cycling classes, and high intensity interval training. We would go a few times a week and after a year, that was no longer enough so I started working out in my backyard by myself…yes you heard that right…by myself. I would look up random workouts online and do them in my backyard after school while my sister timed me. I didn’t know it at the time, but I was doing Crossfit movements such as double-unders, air squats, push-ups, and thrusters using gallons of water as weight. One day when I was looking for new workout ideas on YouTube, I stumbled upon a clip from the Crossfit Games of Annie Thorisdottir and was immediately transfixed by how strong she was. That’s when the “obsession” set in…I think I must have watched every Crossfit video on the internet within a two day time span, had already researched all the Crossfit Boxes in the area, and began begging my parents to sign me up. I knew from the moment I saw the Crossfit Games that that’s where I wanted to end up someday and those are the people I want to be like. After my parents heard about Crossfit for about 6 months straight, every single day; they decided to give me 9 months at a local Crossfit Gym as a present for my Sweet 16th birthday and it has been by far the best gift I have ever received. After only three months of Crossfit, I experienced my first open and it happened to be the first year that they included a teenage division. I ended up in 445th worldwide out of about 1,000 people, my sights already set on the next open hoping to be top 100 or qualify for the games. Fast forward one year and I have achieved all of those goals and much more. This year, I was 72nd worldwide out of about 2,000 athletes and the 2nd Fittest Teenager in Southern California. I achieved my goal of being able to do every movement Rx’ed and have never felt stronger or more empowered in my entire life. I have also never worked so hard or invested myself wholeheartedly into one goal…. becoming the best Crossfit Athlete I can be. Now my sights are set on the 2018 Regionals and I have every reason to believe that I will be there.

I want to end my little story by telling you all how I got this opportunity to share my story with the PaleoPro community in the first place. I was given tickets for the 2016 Regionals for my 17th birthday and that’s where I ran into the wonderful people at the PaleoPro booth. Before crossing paths with PaleoPro, I had pretty much lost hope in finding a Protein Powder that I could drink without having my blood sugar spike afterwards. I was apprehensive at first but decided to try it anyways and was astonished by the fact that it had no effect on my blood sugar but had a huge, positive impact on my ability to recover. After a few months of testing it out, I was sold and now I can’t live without it! With that said, thank you PaleoPro for supporting me in my journey towards becoming a Crossfit Athlete and I can’t wait to see what the future holds.

Products
Recent Posts
This website uses cookies and similar technologies to manage data in order to serve our customers better. We do not sell any customer information to 3rd parties, but do use 3rd party software and scripts that may have access to website activity and behavior.
More info Accept